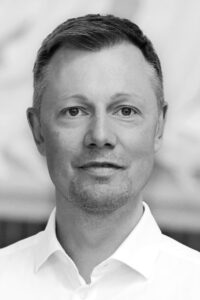 Operatic roles include Il Sagrestano in Tosca, Count Ceprano in Rigoletto, Buff in Der Schauspieldirektor, Polyphemus in Acis & Galatea, Maestro Spinelloccio in Gianni Schicchi, Don Pasquale and Mr. Peachum with various opera companies in Denmark. In musical theatre he has been a member of the cast in ”Evita”. Performed concert repertoire include Bach’s Christmas oratorio and Mozarts Coronation mass with the South Jutland Symphony Orchestra, masses by Mozart, cantatas by Buxtehude, the requiems of Mozart and Fauré, Stainers The Crucifixion and Bachs Ich habe genug, BWV82.

Finalist in Yamahas YMFE-competition in Scandinavia and in the singing competion of the friends of opera in Denmark.